Despite the negative press surrounding its tax status in Canada, on January 22 the American giant of digital content distribution Netflix announced spectacular results that reflect the strength of its business model. It is precisely this model that was the subject of a study NOTE - This link will open a document in a new tab. published by FG8 Consulting in February. 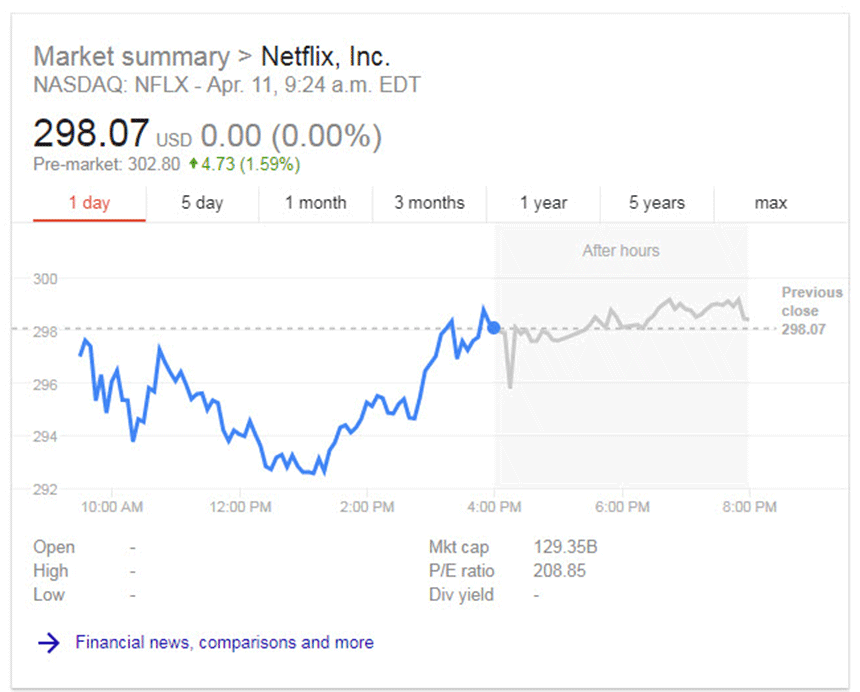 All is not rosy in the online content distribution market. At first, it seems clear that with penetration rates exceeding 50% of households in its main markets, Netflix's most important growth drivers are no longer North American. This requires more effort in foreign markets, exposing the company to currency risk, increased regulatory complexity, and nationalist barriers, as seen recently in Quebec media.

Netflix is not alone in this universe either. The market disruption caused by this new type of service has led many competitors to attempt to offer their own service. Internationally, there are Amazon Prime Video services (which are associated with Amazon Prime's free express delivery service) and HBO Go, not to mention the thinly veiled strategic intent of Disney to launch its own service on the horizon in 2018-2019. Unfortunately, it is difficult to know the individual performance of these services, since they are buried in annual reports that cover many other distribution activities on television, in home or in e-commerce in the case of Amazon.

Disney, arguably the most threatening competitor for Netflix, announced on August 7, 2017 its intention to withdraw its movies and television shows from Netflix. In the month following this announcement, its shares went from $107 to $97. The stock of this company has since bounced between these two values, despite its acquisition of Century Fox for 52 billion dollars on December 14. As NBC NOTE - This link will open in a new tab. recently recalled, Disney's share price has risen nearly 200% over the last decade, making an investment in this content-producing business almost as good as Google, but much less tantalizing than Apple, Amazon or... Netflix! In fact, $1,000 invested in the latter in 2007 would have multiplied by more than 50 and would be worth $51,966 USD! 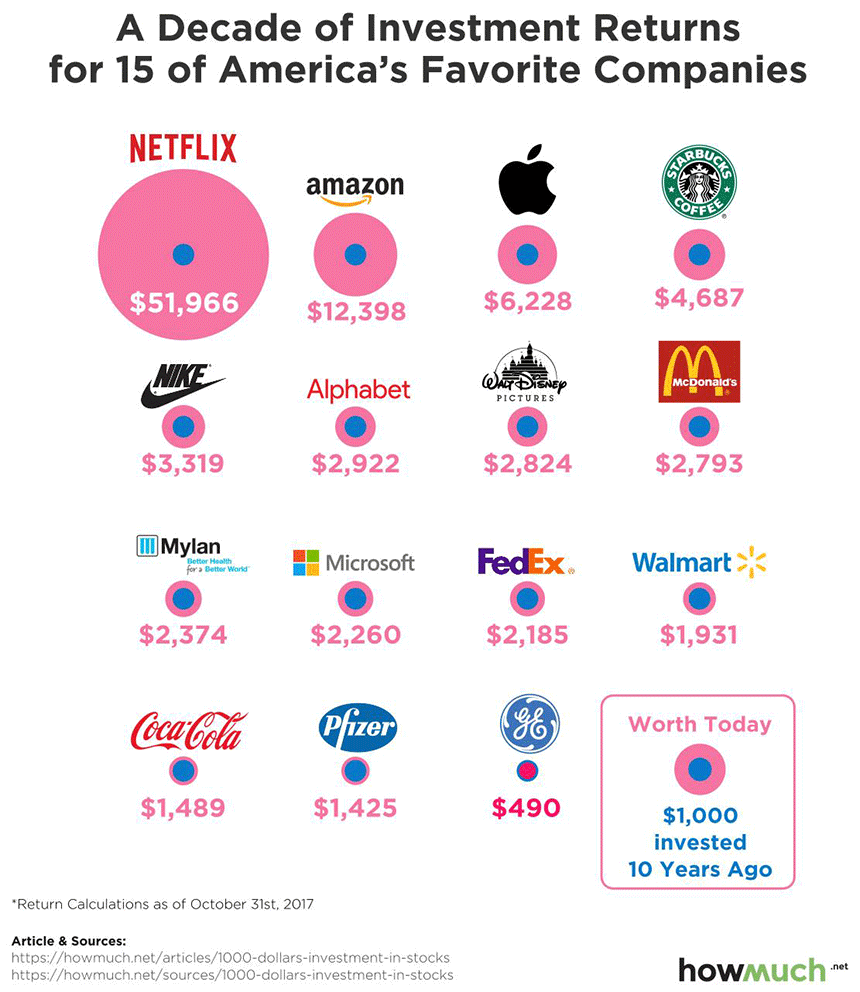 To conclude, a CEFRIO survey published at the end of 2017 on Quebecer streaming consumption habits shows Netflix's clear domination (33% of households, a growth of 50%), followed by Vidéotron's Club Illico (19%, a growth of 26%) and the paid version of TOU.TV (4%, a decrease of 20%).

We must therefore closely monitor the evolution of this innovative sector, because of newcomers who are trying to carve out a space in a market characterized by low loyalty to various platforms, but a strong loyalty to narrative worlds. (House of Cards, for example).

By taking a closer look at changes in the number of subscribers, geographical diversification strategies and intellectual property movements from one to the other, it is possible to anticipate the future performance of these platforms. Although the industry is evolving rapidly these days, Disney, Amazon and Netflix are attractive investments for investors who are interested by these new dynamics.